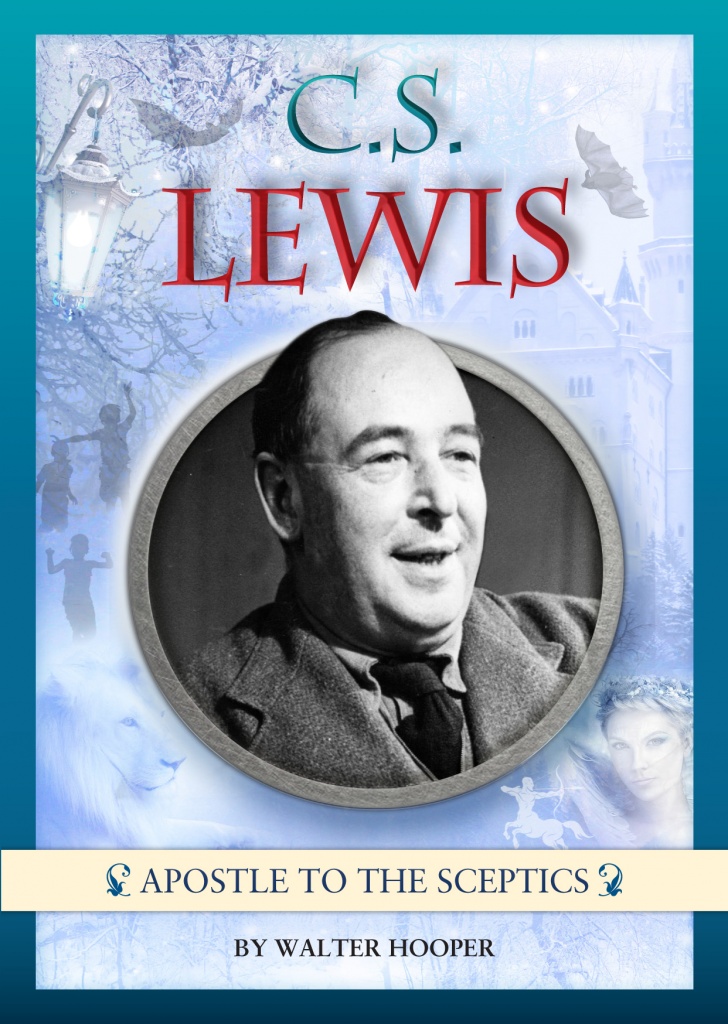 This booklet charts Lewis’s journey from practical atheism to his conversion to Christianity, and thereafter, to becoming Professor of English at Cambridge and one of the best known Christian apologists of his age. In charting Lewis's childhood, youth and adult life, Walter Hooper reveals the many influences that played upon his formation as a writer, thinker, and in his faith.

Spurning celebrity and false certainties, Lewis spoke to millions of his generation of the everyday struggles, enlightened by the truths of Christianity conveyed in straightforward, riveting, understandable prose. 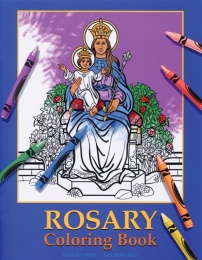 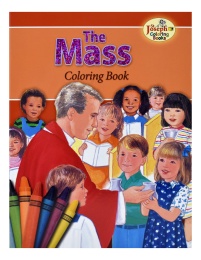 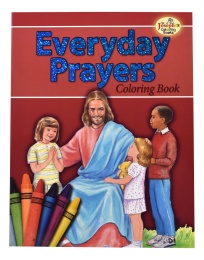 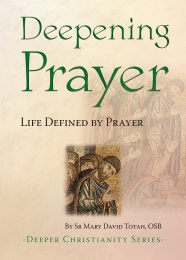 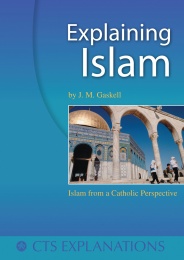