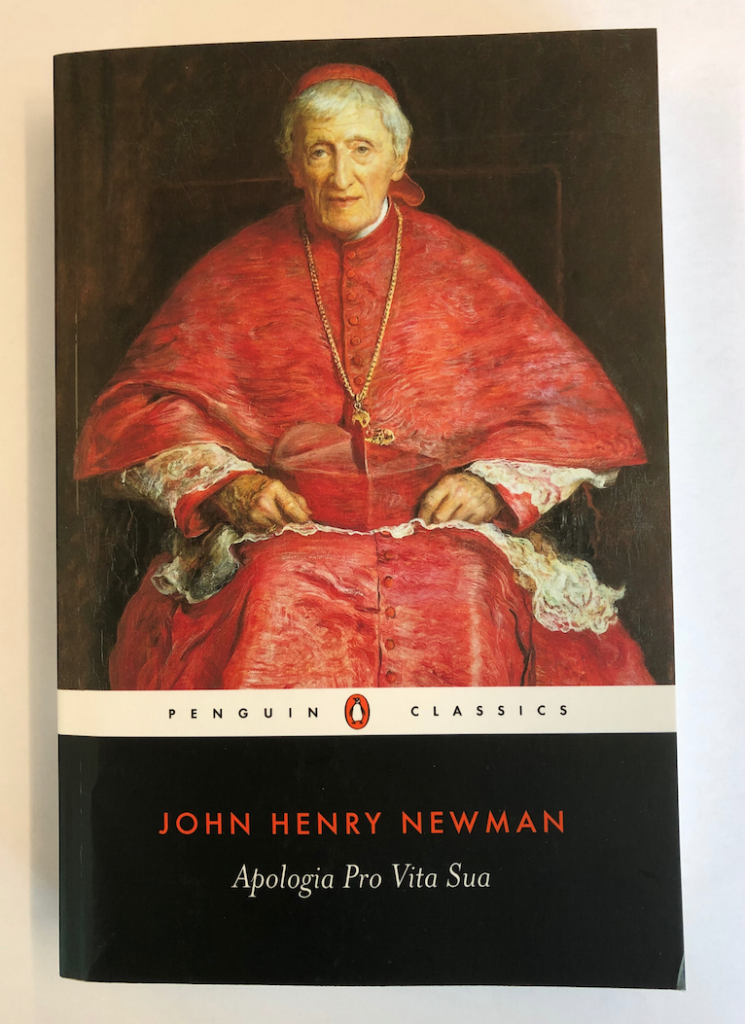 Cardinal John Henry Newman – canonized by pope Francis, October 13th, 2019 , and one of the towering figures of the early Victorian Church of England – caused shock and outrage in equal measure when he announced his espousal of Roman Catholicism in 1845.

Apologia Pro Vita Sua ("A Defense of One's Own Life") is Newman's defense of his religious opinions, published in 1864 in response to a scurrilous public attack by Charles Kingsley of the Church of England after Newman quit his position as the Anglican vicar of St. Mary's, Oxford. Newman was already a recognised Catholic spiritual leader of many year's standing, but not yet a Cardinal, when in 1864 he wrote the Apologia.

Apologia is a superbly crafted response to those who criticized his actions and questioned his motives, and traces his spiritual development since boyhood, his close involvement in the high church Tractarian Movement and his agonizing decision to reject the church he had been born into. Ostensibly an autobiography and a speech for the defence, the Apologia transcends self-justification to explore the very nature of Christianity and its place in the modern age. 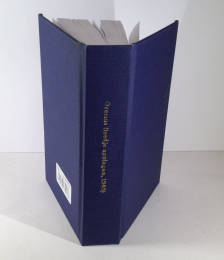 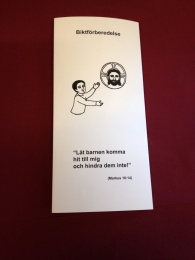